What is a Multi-Chip Module Assembly?

Multi-Chip-Modules (MCM) have been around since the early 1970’s and 1980’s mainly used in IBM mainframes first as memory and then for thermal conduction. But now, multi-chip modules are everywhere. They are routinely used in CPU processors of every kind and used for various functions across many industries. But what is a multi-chip module? 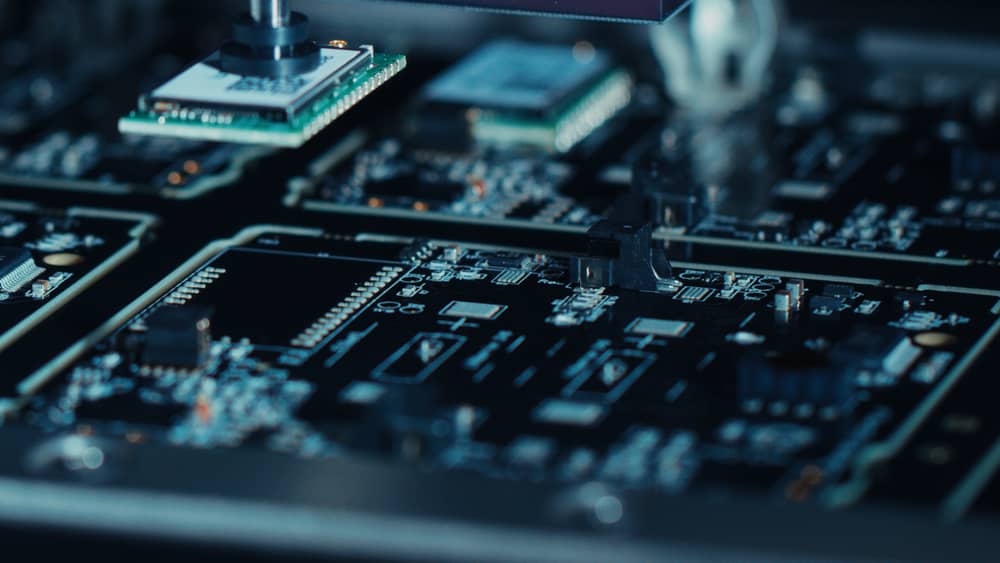 What is a Multi-Chip Module?

There are three major packaging approaches to multi-chip module assembly based on the type of substrate media used for mounting the components.

Because of their versatility, multi-chip module assemblies are commonly found in these types of devices:

As mentioned above, the biggest benefit of MCM assemblies is that they allow the electronic components to be miniaturized, storing more components in less space. But this results in several additional benefits:

Cascade Systems Technology provides high quality PCBA manufacturing that includes multi-chip module assemblies for a variety of uses across many industries. We also provide conformal coating, box build assembly, and many other design for manufacturing needs. Give us a call at (503) 640-5733, complete our online Express Quote Form or send us an email at info@cascadesystems.net to get more information.